In 2012, Farzana Khan was appointed to lead and guide Shake! to a new level of impact. Relaunching after the pilot, together with Shake!’s young people and the Shake! core team – lead artists Zena (til 2016) and Sai; new facilitators Paula Serafini and Dhelia Snoussi – Farzana stewarded Shake! into the deeply transformative, youth-centred practice for which it has become acclaimed. As Creative and Strategic Director, Farzana also developed Shake!’s community building processes and healing justice ethos which Shake!’s young people have recognised again and again as core to their experience. Over this time, Shake!’s youth-led cultural productions, showcases and events achieved sell-out status for the calibre of artwork and the power of young artists’ performance. Shake! has packed audiences into venues such as Brady Arts Centre, Free Word Centre, and via Numbi Arts, our regular venue of Rich Mix, London.

From 2019, the Shake! the System trilogy of publications has been overseen by Farzana and Artistic Co-Director Sai, in close collaboration with the rest of the editorial team, Tiff Webster, Rose Ziaei, Jane Trowell. This Anthology, the Research Report, and Guidebook honour 10 years of Shake!’s pioneering work – supporting, editing and amplifying young writers and artists, many of whom are published for the first time. 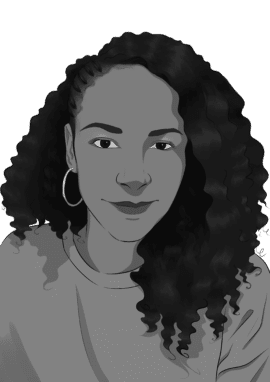 Annick Météfia is a youth worker and racial justice activist from France, based in London. She supports young Black and brown people in researching the history and developing a collective response to police violence, racism and LGBT phobias. She writes poetry and is a member of the ballroom community. 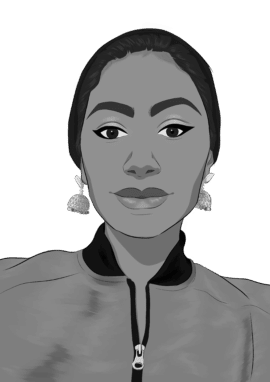 Farzana Khan is a cultural producer and award-winning arts educator. She is the Executive Director and Co-Founder of Healing Justice London and former Creative and Strategic Director on Voices That Shake!. She has over 10 years experience in community and youth organising. Farzana is a Fellow at the International Curatorial Forum. 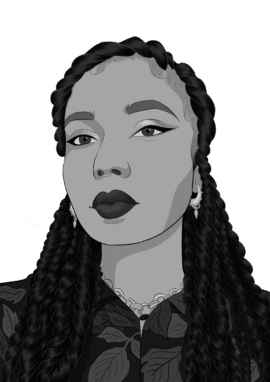 Tiff is a creative practitioner, storyteller and socio-environmental activist of Kittitian and Galician heritage raised in North West London and Galicia, Spain. Her experience of navigating both IRL and URL as a Black working-class queer creative, have played a crucial role in informing her practice and how she chooses to disrupt space/s. 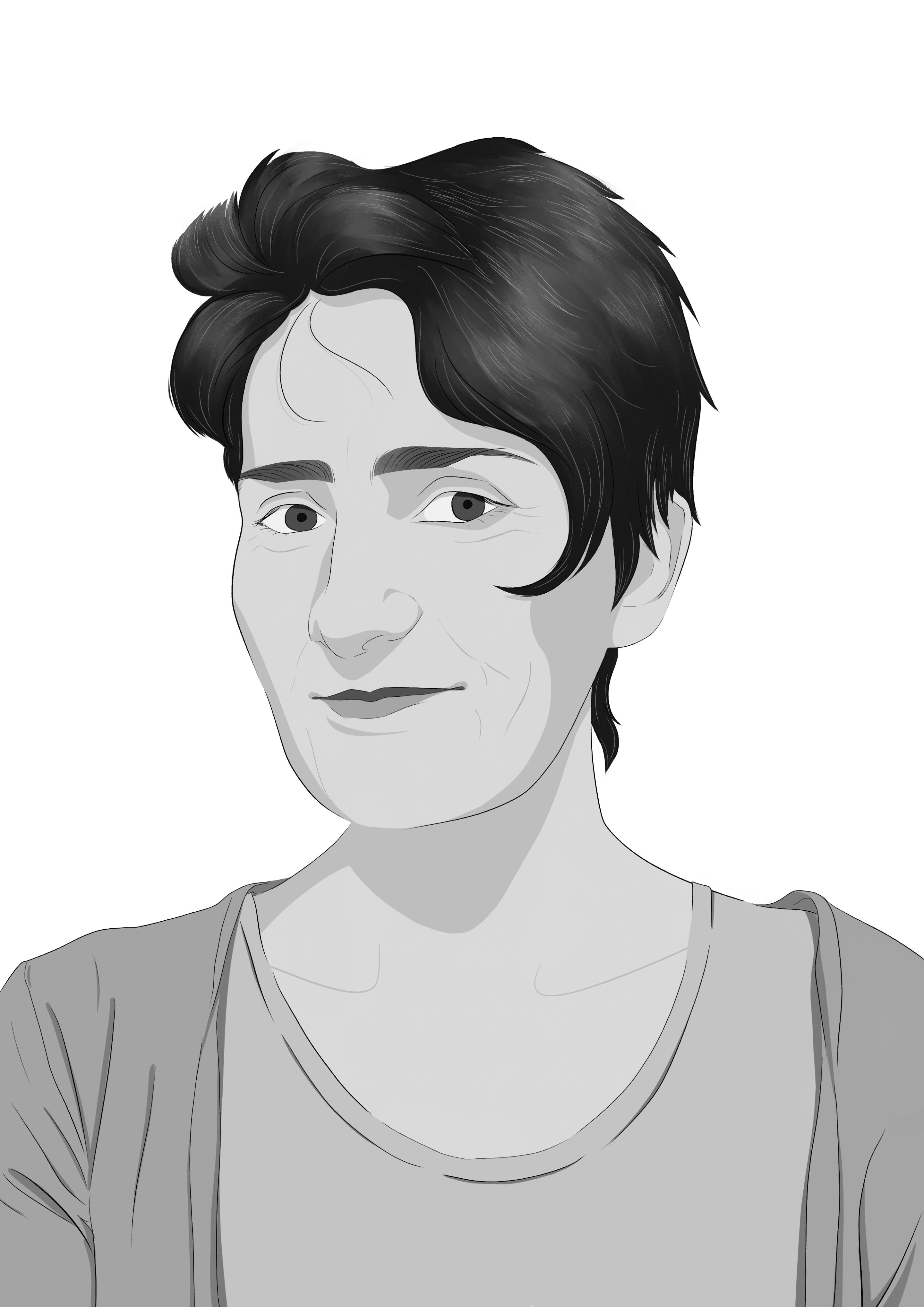 Jane Trowell is an art educator, curator and Londoner. She works with Platform and is currently completing a PhD in whiteness and coloniality in art and art education. She was part of the founding team for Voices that Shake! 2010–2012, and has supported Shake! through fundraising and advocacy. She was the coordinator of Shake! during 2021. 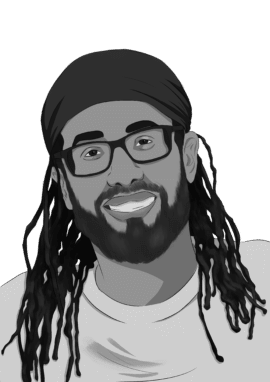 Sai Murray is a poet, writer, graphic and performance artist of Bajan/Afrikan/English heritage. His poetry collection Ad-liberation and novella are published by Peepal Tree Press. He is the founder of artist/activist organisation Liquorice Fish, a founding Artistic Director of Shake!, member of Virtual Migrants, and trustee of the Racial Justice Network. 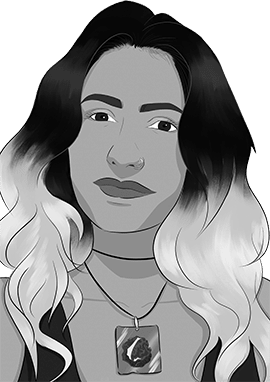 Rose Ziaei is an Iranian programme manager, participatory researcher, educator and healer raised in the UK. She has been working at the intersections of social justice, healing and liberation practice, creativity, arts and culture, youth and community work for the past 8 years. She managed the legacy programme at Voices that Shake!, leading on the anthology, research report and toolkit and currently supports Shake! as a strategic advisor.  @roseziaei 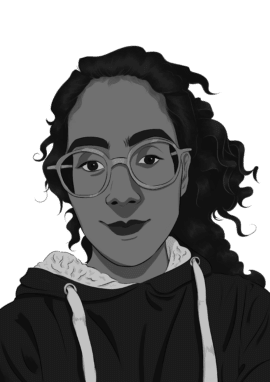 Haneen Hammou is Sudanese who grew up between home and the UK. She is a Shake!r pursuing work in the field to end detention migration, and is currently Secondary Researcher for the Voices that Shake! 10-year anniversary report, ‘A Decade of Shaping Change’. 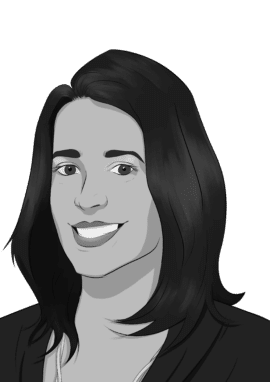 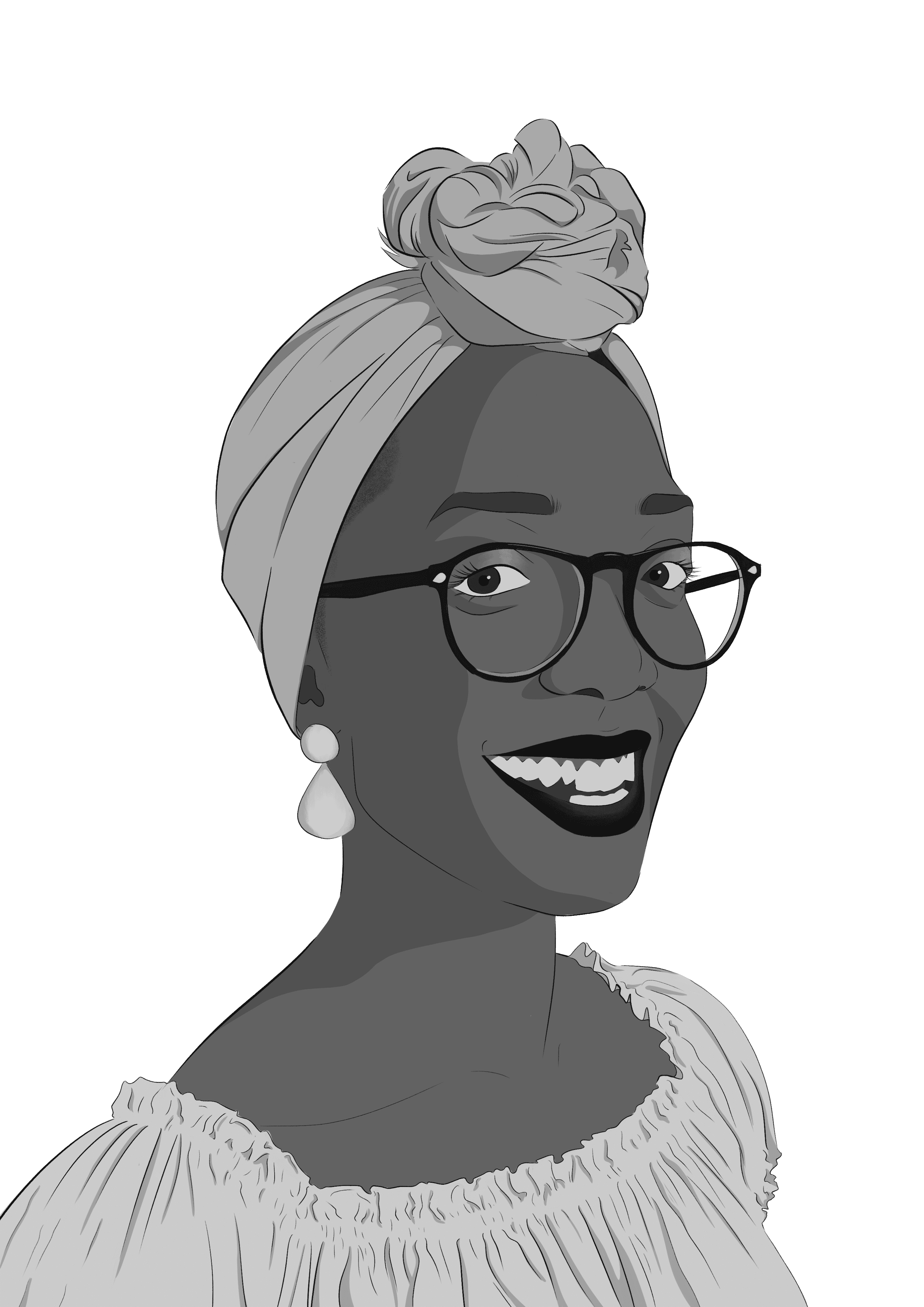 Deborah Ajia is a south London based Digital Media professional and illustrator. Fostering togetherness and collaboration between different communities is important to her, hence she is an avid volunteer at South London Cares, Age UK and Incredible Edible Lambeth.

The Politics of Language and Imagery:

Shake! reaches towards building a full recognition of the cultural heritages of Shake!rs and those in our communities, while trying to capture our specific richness. The struggle to be named and reflected on our own terms, rather than to be described and racialised by white supremacy culture, is ongoing.

In our trilogy of publications – Anthology, Research Report and Handbook – the core Shake! Team uses the phrase Black people and people of colour.

We honour and respect  folk with lived experience of being racialised who use other phrases and/or terms as identifiers that are unique and appropriate to them and their experiences. Shake! does not participate in erasure of language or self-identifiers of our communities. Shake! does not invalidate the use of terms used outside of Black people and people of colour.

We initially moved away from Black and brown due to feelings of the phrase felt restrictive and not acknowledging the full diversity of humanity. We  choose to capitalise Black to acknowledge and highlight both the specific harms of anti-Black racism – which is not only a phenomenon of whiteness.

We moved towards Black people and people of colour as a solution to feeling that brown did not embrace the breadth of international cultural heritages which are racialised by white supremacy. However people of colour originated in the US with a US social and cultural framing. While in the UK we share similar levels of racialisation and racism due to historic imperialism, colonisation and the system of white supremacy and systemic racism manufactured and exported out from this land, the US experience, is also very specific in terms of US settler-colonialism, and can’t encompass the multiplicity of non-white experiences of the rest of the world. Consequently, this phrase did not feel fully representative and created concerns of centring whiteness and perpetuating whiteness as default and also suggesting white people are devoid of ‘race’.

Although Black people and people of the global majority is a term we want to move towards, we agreed that it’s currently not a term that many of our young people are using, and could create a sense of alienation and inaccess to our readers.

Consequently, we settled with Black people and people of colour for our publications.

Language is political, but in and of itself is not our liberation. Terms and language are ongoing, constantly moving as power and resistance to oppression evolves.

By the time our publications reach you, the terms we use may have become outdated or even redundant. We encourage you to engage with these texts in a dynamic way that follows less the form and more the substance.

The people who are visible throughout Shake!’s publications and online consented to their visibility.

However for many Shake!rs, allies, mentors, artists (Black people and people of colour, of diverse sexualities and sexual identities, from precarious economic circumstances, with varying cognitive, physical and mental health capacities) being visible puts us at daily risk of harm and abuse in oppressive cultures.

We recognise not everyone we want to honour and acknowledge from the Shake! community can be visiblised or made known, so we make an effort to uphold and remind ourselves that we travel with and protect those seen, unseen, known and unknown. As you make your way through these pieces of work we encourage you to hold the entire constellations behind Voices that Shake! 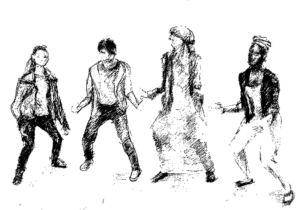 The following list of organisations and partners have helped establish and grow Shake! consistently over the decade.*

*This is a non-exhaustive list. Some have been with us throughout and some for short periods of time and some in a rotary and seasonal way. 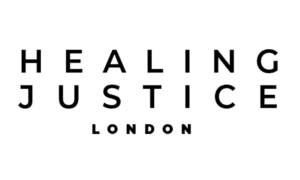 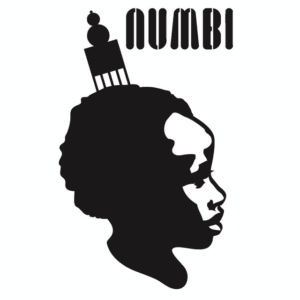