Another February half term. Another Shake Intensive. 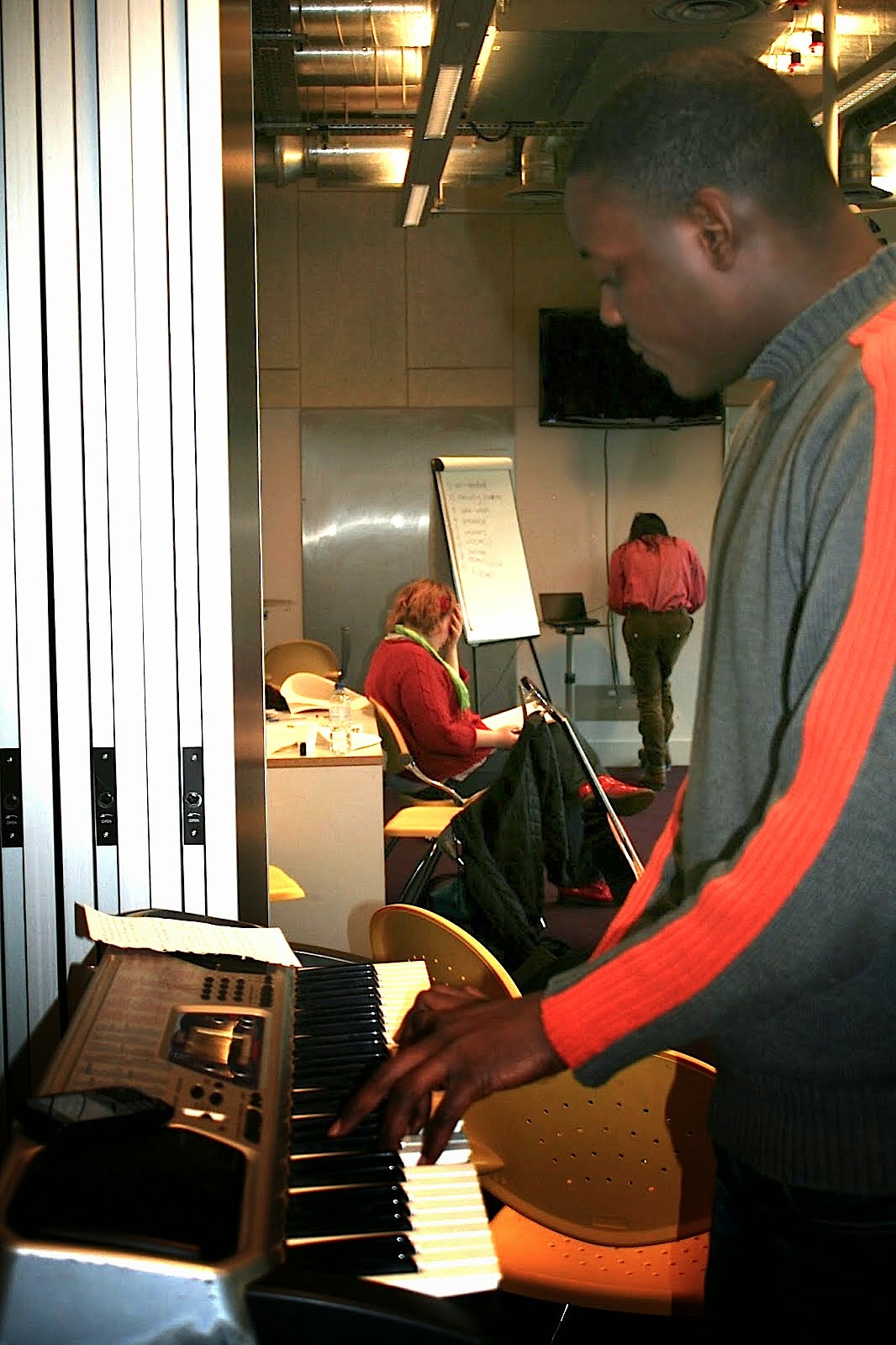 This Shake was perhaps one of the most free-flowing organic Shakes we’ve had. The discussions were epic with Adam Cooper provoking us to think about policing when we are aware of our rights as citizens, while Mark Fisher’s discussion was a historical journey through social justice with an understanding of how capitalism and equality have evolved and conflicted over time. We were left asking so many questions to help us re-imagine. Esther Stanford’s (PARCOE)  talk on reparations was mind blowing, educational and so enlightening, opening pathways to how we think about the damage done through colonialism in the light of constructive repairing beyond the money. “There are some things money cannot heal.”  said Heritier.

The poetry created by our Shakers was reflective, moving, soul searching and invigorating. Our poets found a lot of voice through music with the help of Marcina. Best to let them speak for themselves. Here is a recording of three of you Shakers – Heritier, Orla and Zareen.
Heritier has a powerful vocal and his poem is translated by Selina Nwulu, one of our Shake participants from 2010 and now a strong poets and activist in her own right. 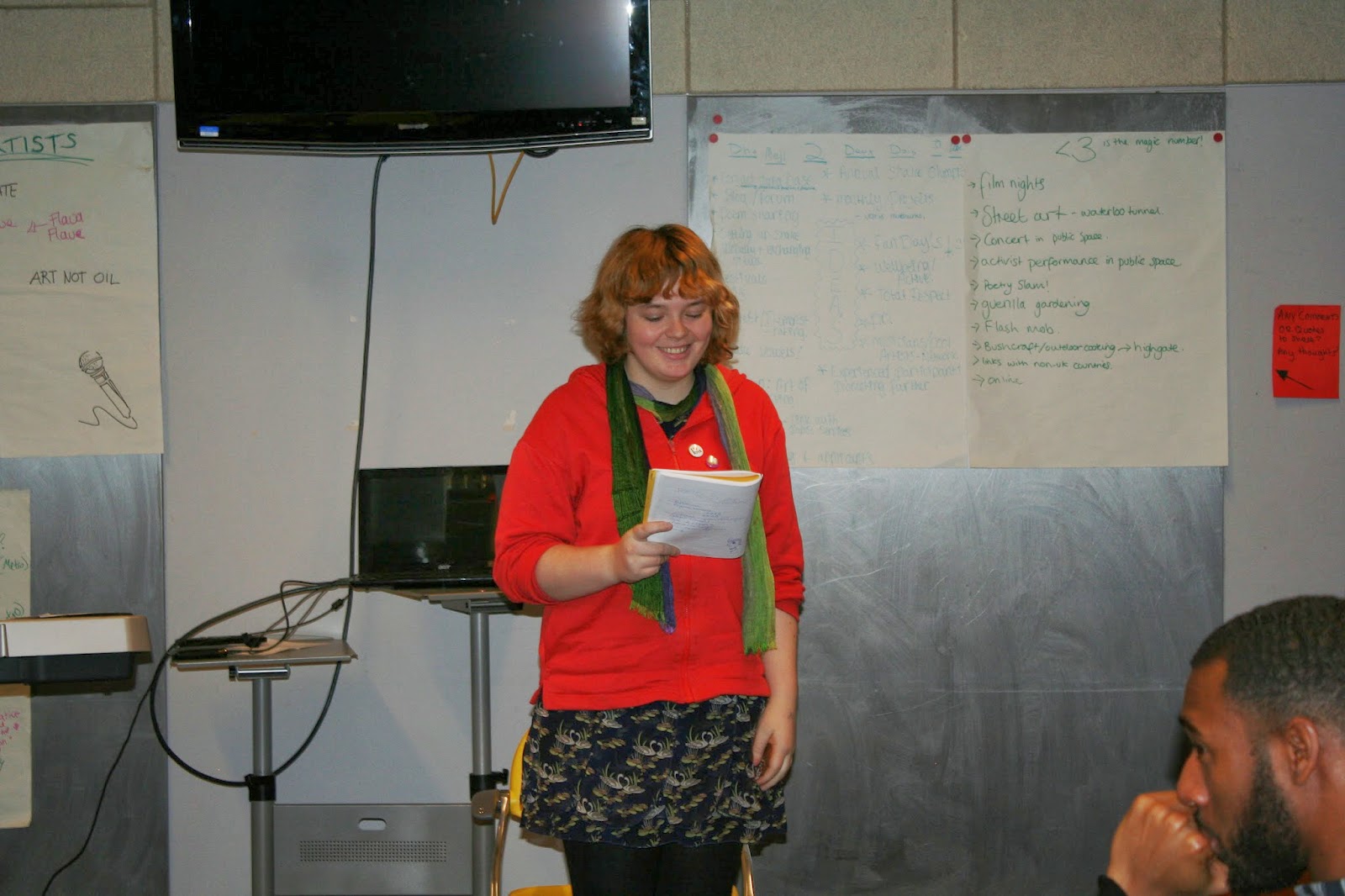 Orla’s piece, has a timelessness about it asking the listener to put themselves in her shoes how would they feel about the world they live in –
“I want to get lost on purpose…” 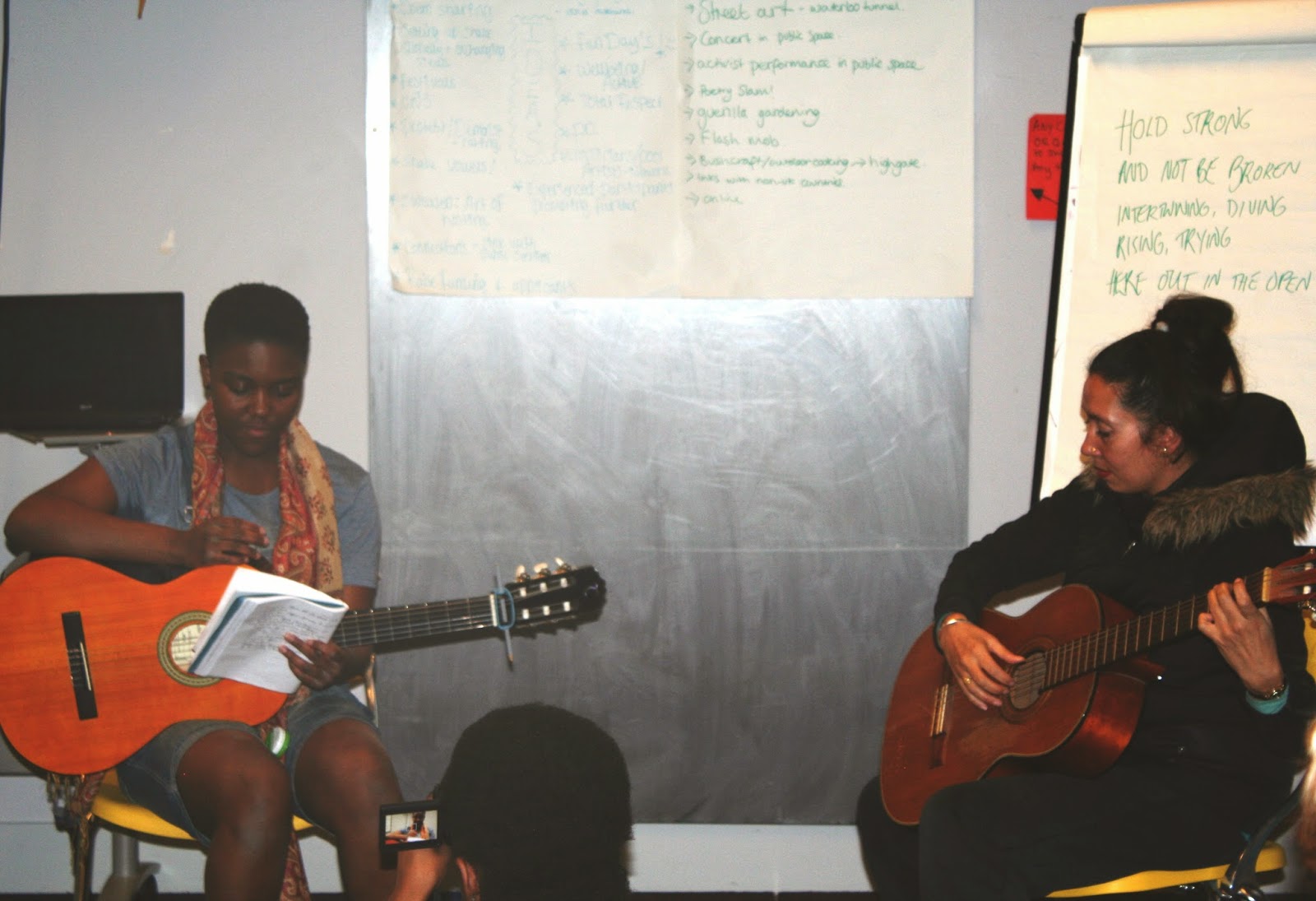 And Zareen, writes a hit with a great hook and a strong lyrical flow –
“Hold on and not be broken,
intertwining, diving, rising, trying here
out in the open.”
Well done all. Will be posting more of February 2014 Shake poems soon!
Zena